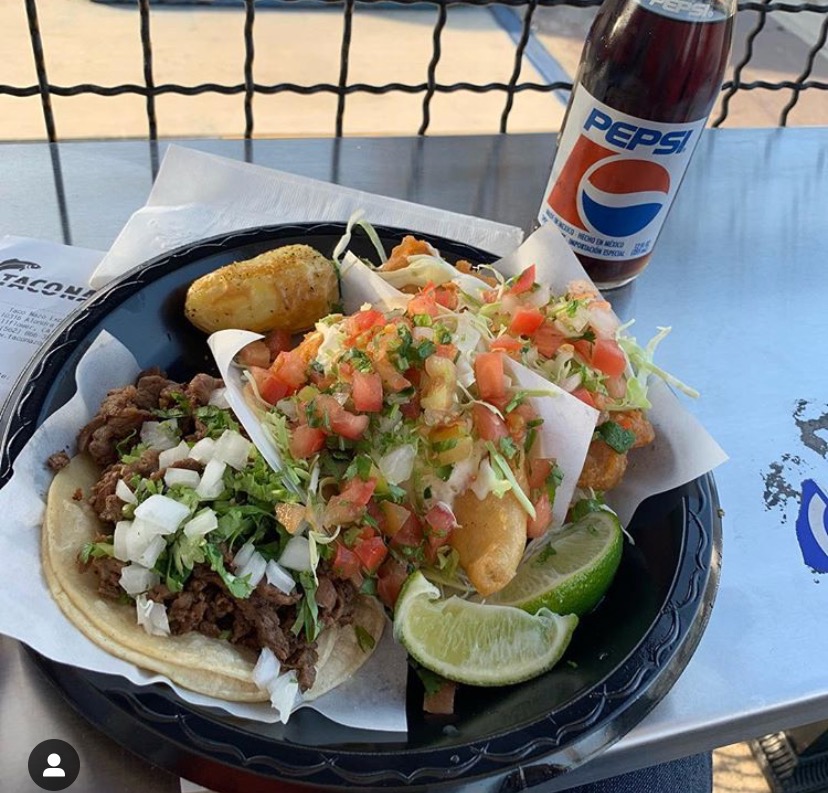 My grandmother has lived in Bellflower, CA (up by Long Beach) for my entire life (and even more of hers!). This means I have been going to Bellflower for almost 29 years now. So imagine my shock when I found out on of the hottest fish tacos places I had been checking out on Instagram was less than a mile away from my Granny’s house. Of course I had to go check it out ASAP! And then again the next week, and then again every time I have been up there! Last time we went up there, I finally took Ian with me to share the experience. Which means I can now write a blog about it! (AT LONG LAST.)

The mystery place I am referring to is called Taco Nazo (if you didn’t already figure that out from the title of this blog that is). It started as a small taco shop, and now has a couple of buildings and locations. They are known best for their fish tacos, and I will say they are some of THE BEST fish tacos I have ever experienced! Fun story time. Ian doesn’t eat any seafood. At all. BUT, when we went together the owner was standing in front of the counter asking people if they had been there before. I said yes for me, but no for Ian. So he had the guys whip Ian up a fish taco (at no cost), and handed it to him to try. I saw the panic wash over Ian’s face instantly. He froze, then said, “ I don’t eat fish, man, I’m sorry.” The owner kept his head, and just insisted Ian try a tiny bite. Reluctantly, Ian obliged. I could see him practically holding his breath, not breathing through his nose. I was concerned for his safety. However, Ian took a good sized bite, chewed, and swallowed with no problems! He even said it wasn’t bad! He even went in for a second bite!  Unheard of.  Best part is, I enjoyed the rest of the free taco! So, if that is not a testament to how good these tacos are, then I don’t know what is. The fish is covered in a light, airy batter and then topped with cabbage slaw, pico, and some sort of crema. The tortillas are fresh. The portions are huge. You also can’t argue with the price. 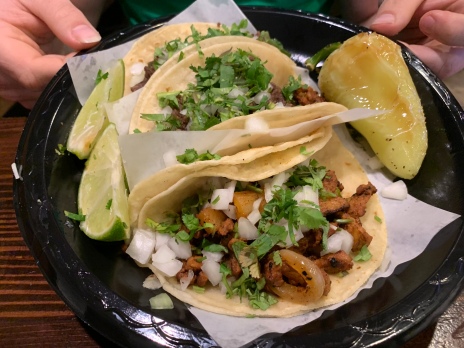 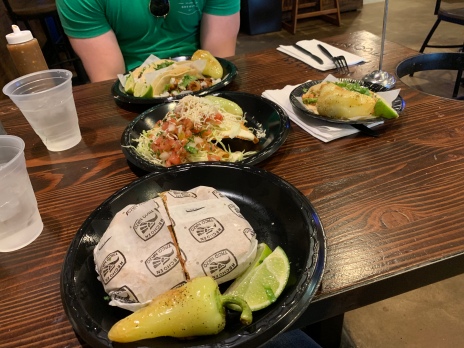 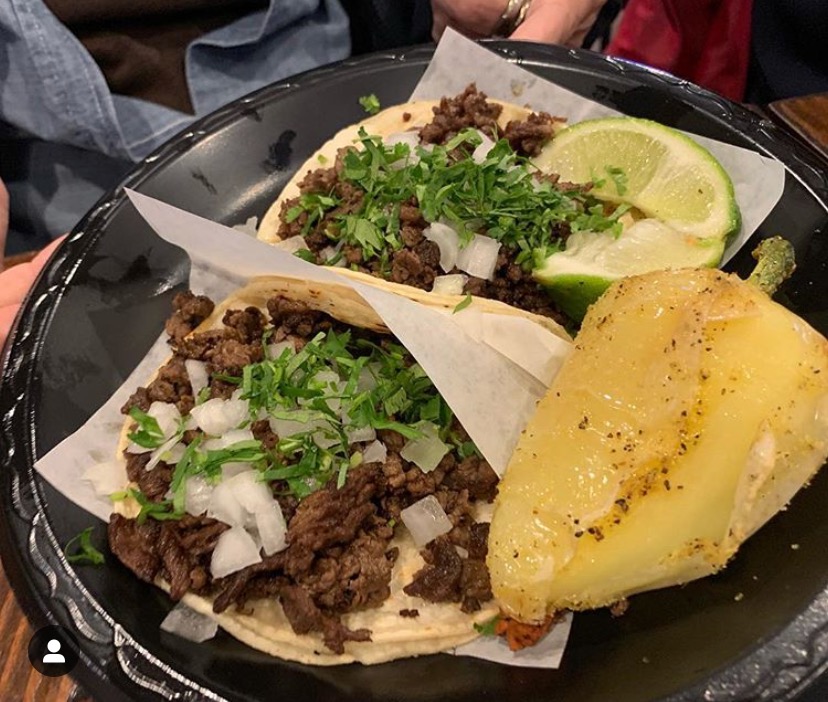 Don’t worry land-lovers (and Ian), they have things besides just fish and ceviche! Their carne asada is perfectly cooked and seasoned beautifully. It is tender and juicy. Ian liked the al pastor and I liked the chicken as well. The bread they use for the tortas is also stellar! Oh, check out the potato tacos (folded and fried) if you want a meatless option!

I have a slightly unhealthy obsession with Taco Nazo, but take my word for it, if you are ever near one of their locations you should definitely check it out. It’s a great place run by great people!