All right, truth time. I stole this idea straight from a recent episode of DDD. I saw Guy Fieri eating there and I just had to try it myself. Plus, I’m a sucker for a good BBQ place. As we have previously established, you can take the girl out of the South, but not the South out of the girl. Anywho, this week I wanted to talk to you about a legitimate BBQ spot that is off the beaten path. It is called Grand Ole BBQ in Flinn Springs. 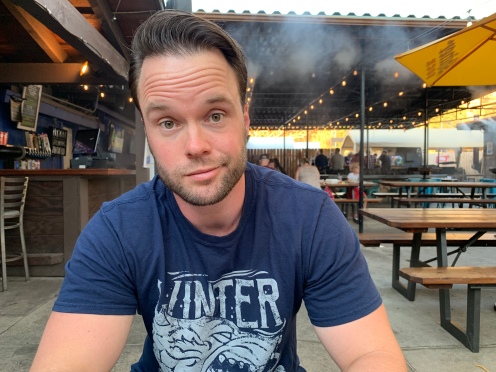 Grand Ole BBQ in Flinn Springs is actually the second location of the Grand Ole BBQ train. The other location was right by our house in South Park (right next to Thorn Brewery). To be honest, I was never blown away by the other location (which was Texas style BBQ and Argentinian). However, the new location did BLOW my mind. It is Texas style BBQ on a giant, awesome BBQ compound. There is an extensive bar, a stage for live music, and of course, the giant smokers! The food, the atmosphere, everything is great! It feels like you hopped on a plane to Texas, not just drove out to the boonies outside of El Cajon! 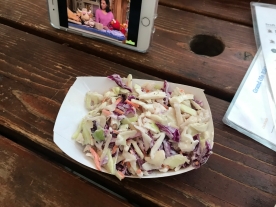 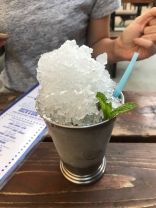 Ian and I (joined by former roommate of Ian’s Scott Tarpley’s family) tried a little bit of everything (read as “over-ate”). Honestly, it is the way to go! Just don’t eat for like 24 hours before or 24 hours after you go! Ian started with the red chili- it was a delicious, flavor-packed bowl of yumminess! Of course, it included all the pertinent toppings! Ian then tried some of the meat including the hot link, brisket, and smoked turkey. The brisket had a great bark and smoke ring (not to mention juicy, meaty, deliciousness). The hot link was perfectly seasoned. My personal favorite is the smoked turkey. Truth time (again)! I LOVE smoked turkey and chicken. ADORE it. I know, I know… my Southern counterparts are hopping on a plane to kick my butt as we speak! BUT, it’s true! I think a perfectly done smoked poultry is almost as good as it gets. Sorry, not sorry. This turkey is awesome with a tasty spice rub. I got the nachos with brisket. OMG, so freaking scrumptious. The best part is the chorizo queso and the lime crema. Wow, so much flavor packed into each bite. Shockingly, I could not even finish it! That being said, I still splurged and took some dessert home. I got the Texas flood pie– basically a fantastic combination of peanut butter mousse, chocolate pecan crust, and chocolate/caramel sauce. I would go back time and time again JUST for that pie. BBQ places have some of the best desserts y’all, that’s a fact and I’m sticking by it. 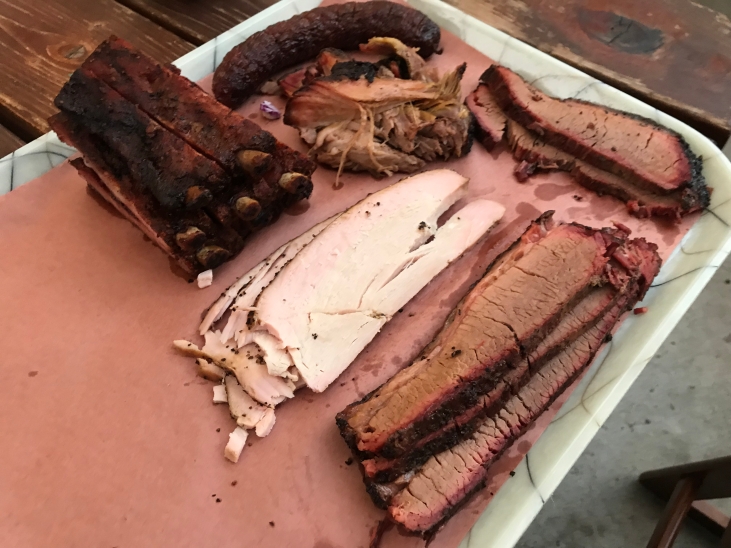 I want to go back for the live music nights. And for the nachos. And for the pie. And basically for everything. It felt like a little slice of BBQ heaven nestled in the mountainside! Go check it out for yourself! 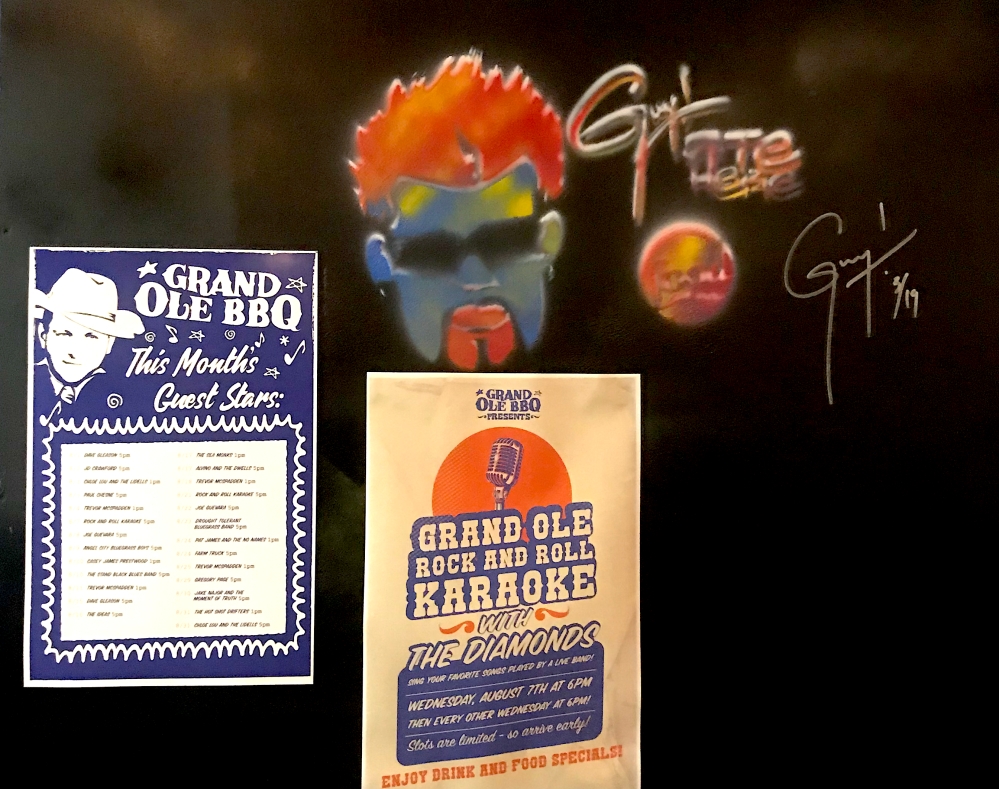